What Is Wolfing Waves? [THE TRUTH]

What is wolfing in waves? Here's the answer, wolfing waves is abstaining from a haircut for an extended period of time in order to train your hair to lay down. You need to understand that wolfing is the #1 wave building technique that will make your waves better than nearly every other guy you know with waves.

Wolfing wave means not cutting your hair at all, no matter how much you may want to. All in the name of developing your wave pattern. 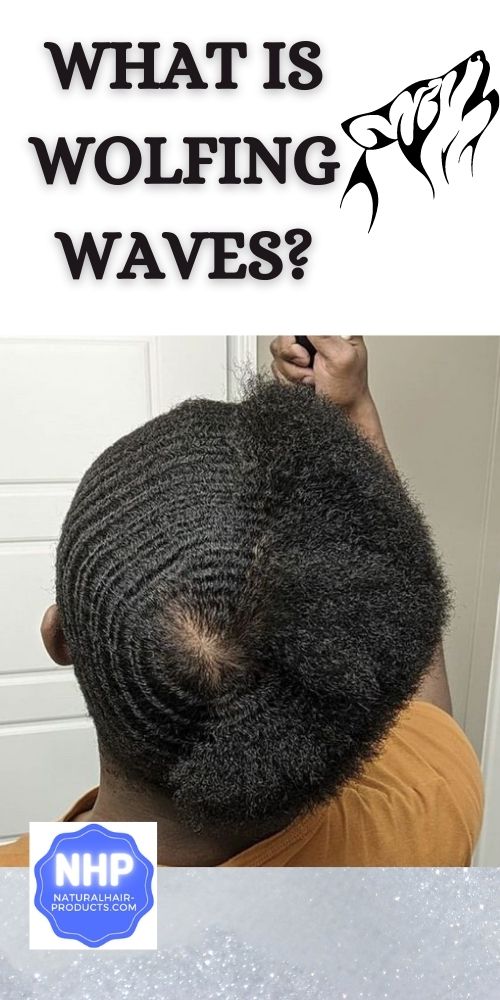 What is wolfing waves? ANSWERED!

What Is Wolfing Waves?

So, again... What is wolfing waves? Wolfing your waves means letting your hair get long while training your hair to lay down at the root and flat to your scalp. It's an advanced technique in Black men's hair care.

The Benefits of Wolfing Your Waves

Having longer hair while wolfing waves allows you to brush your hair down and keep the 360 wave pattern intact and developing. Wolfing 360 waves is probably the most important process to getting better 360 waves.

If you want to make faster progress on your 360 wave journey, wolfing waves will be your best friend because it helps get the job faster and that’s why you want to keep wolfing, wolfing, and more wolfing.

What is wolfing waves? It’s the most important part of 360 wave development.

I recommend, for coarse hair wavers to wolf waves for 4 weeks at the minimum, 6-8 weeks is better. That means you should only get 1 haircut per month at the most. Wolfing waves saves progress and also allows new waving progress to be made. Cutting your wolf off too quickly before your lower level of new growth hair is trained can result in lost 360 wave progress. 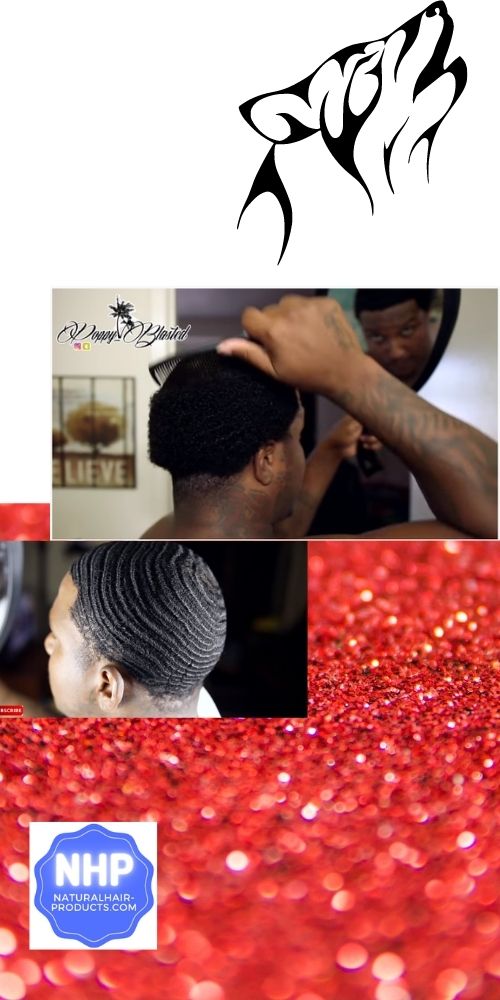 What is wolfing waves without a good comb? Poppy Blasted combing the wolf before durag compression...

If you have coarse hair, you may find it difficult to wolf for more than five or six weeks due to what 360 wave veterans describe as over-curling.

A lot of 360 wavers make the mistake of thinking that they can’t wolf for too long due to over-curling.

The truth is that they did not do a good job of preparing for their wolf sessions and aren't forcing their hair to lay down during the wolf with sufficient compression.

Maintaining your wolf starts much earlier than you think.

As your wolfed hair grows longer and you enter the deeper wolfing stages, you should definitely use a hard wolfing wave brush that has more pull.

A harder 360 wave brush will more easily lay down the hair at the highest of wolfing lengths.

You have to prepare for your wolfing session in advance by staying consistent with your daily brush sessions and consistently ragging up (using your silk or velvet durags).

You will find it easy to maintain your wolf if prepared early because you took care of it as it grew from the fresh cut length to the wolfing length.

In addition to consistent daily brush work during a wolf, you should keep your wolfed hair laid down by sleeping with a durag (or two) every night.

Those two things will keep your wolfed hair laid down very well even when it is at advanced wolfing lengths.

If you use 360 wave hair products, I suggest using a product that has holding qualities during your wolfing phase.

You must understand that you are wolfing to better your 360 wave progress.

You should be brushing your waves much more during your wolfing time and  tying the wolf down to lock in the progress.

This wolfing process allows hair at the bottom levels to learn the 360 wave pattern you’re brushing to obtain.

How Long To Wolf Waves

Going for these unusually long periods of time without a haircut normally would cause your hair to grow outward and curl up, but it is essential to keep brushing and wearing your durag to train your hair to stay DOWN and lay into 360 waves.

Make sure to use 360 wave products with firm hold and wear a durag or wave cap at night to ensure you are still laying your wolfed hair down and locking in your 360 wave pattern.

Also make sure to use a hard 360 wave brush like this Torino Pro during this process in order to get down to the roots better.

Combing waves while wolfing 360 waves is actually one of the advanced techniques and keys to getting more defined 360 waves, it even helps with fixing problem areas like forks.

Combing wolfed 360 waves helps to distribute 360 wave products from root to end, it can also serve to detangle your hair prior to your brush session.

Your next haircut after wolfing will give you great results if you’re staying consistent through the 460 wave process!

Once your curl pattern is locked in you can begin to wolf for longer.

But when you’re first starting out with your pattern, it’s better to wolf it out for shorter time intervals and go longer as your pattern comes in.

Also, be sure to use a comb while wolfing to train your hair. Since you will have more hair, you’ll need to detangle it more often in order to add more definition to your 360 waves.

Missed Something? Jump Back Up The "What Is Wolfing Waves" Tutorial! Go Back To:

Co-founder of both NHP & BlackHairOMG. 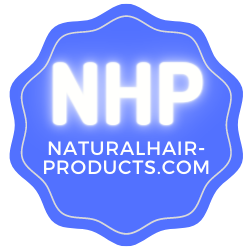 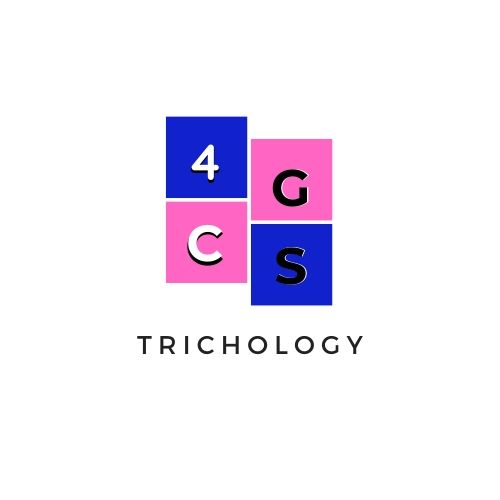